College with Potential for Excellence (CPE)

To be an excellent provider of quality education in Commerce to young women, bringing out their hidden potentialities to gain economic independence

To familiarize the students with current management practices and the techniques of preparing financial statements. Understand business and its role in society, creating cost consciousness and ethical standards. 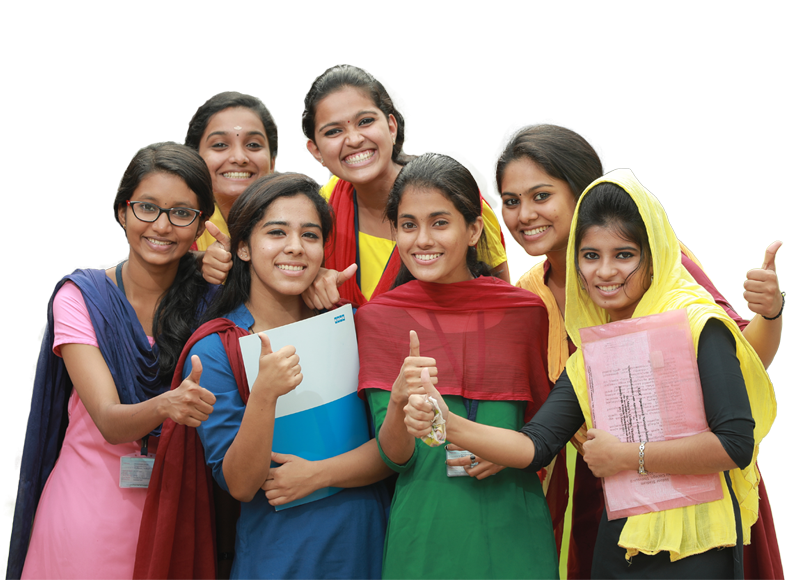